Let's bring the New York feeling into our homes!

We, class 7ac, are in the midst of our New York unit and after so many photos, conversations and exercises about its spectacular sights some of us can only think of one thing: Let’s go to the city that never sleeps…!! As this is not possible at the moment because of Corona, we are simply bringing the New York feeling into our homes! Here are some of our ideas…

New York – a place where your dreams come true? At least, it is an exciting place with lots of attractions!

Things are always BIG in New York. Everything seems massive and important.

Central Park is one of the most famous parks in New York . It’s very big and beautiful and there are many trees and tourists too. At Central Park you could do a pick-nick, go for a walk, ride your bike and meet your friends. Nearby, there are a lot of skyscrapers. It’s the perfect place to have a nice unforgettable pick-nick with sandwiches, orange juice and also to play football. Between all those skyscrapers there is the fantastic Fifth Avenue. It’s the best place to go shopping and have a crazy day. There are huge malls and the world’s most famous brands like Victoria’s Secret. Fifth Avenue is the most expensive street in the world.

When I was in New York, the first thing after checking into my hotel, was visiting Central Park… Even if there are a lot of people, I had a great time. At first I played Frisbee with a boy named Henry. We talked a lot and became friends. After all we write each other e-mails, so we still have contact. He is really funny and we have a lot in common. Second I took some pictures of the buildings behind the park. Thereyou can see both: At the bottom, the nice and green grass and at the top, behind the trees, there are the buildings! Central Park was fun, but the Empire State Building was even better… 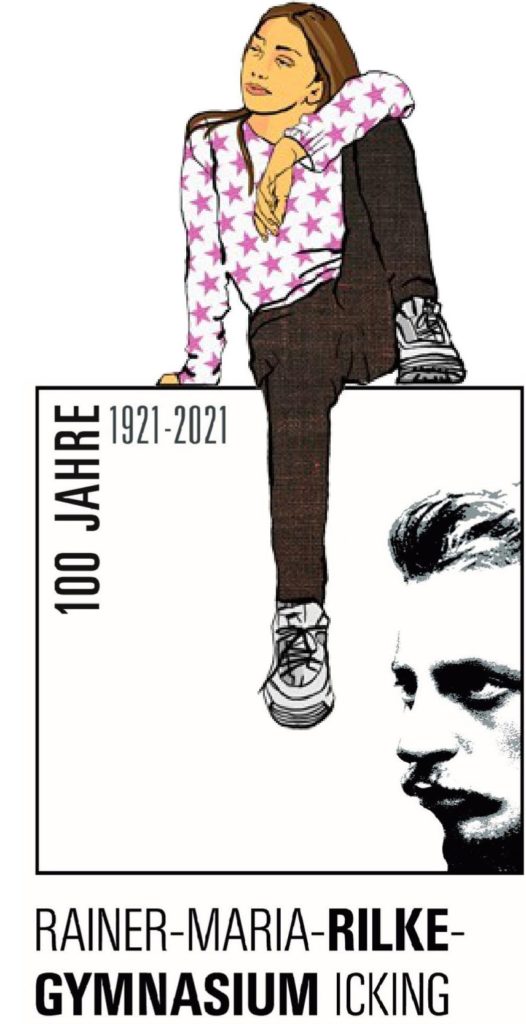 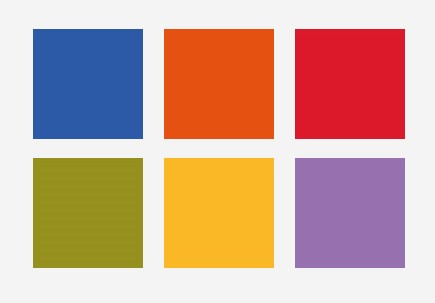 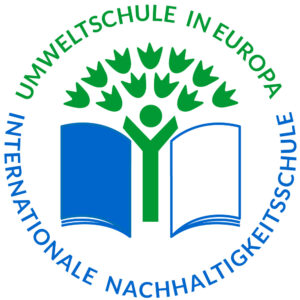